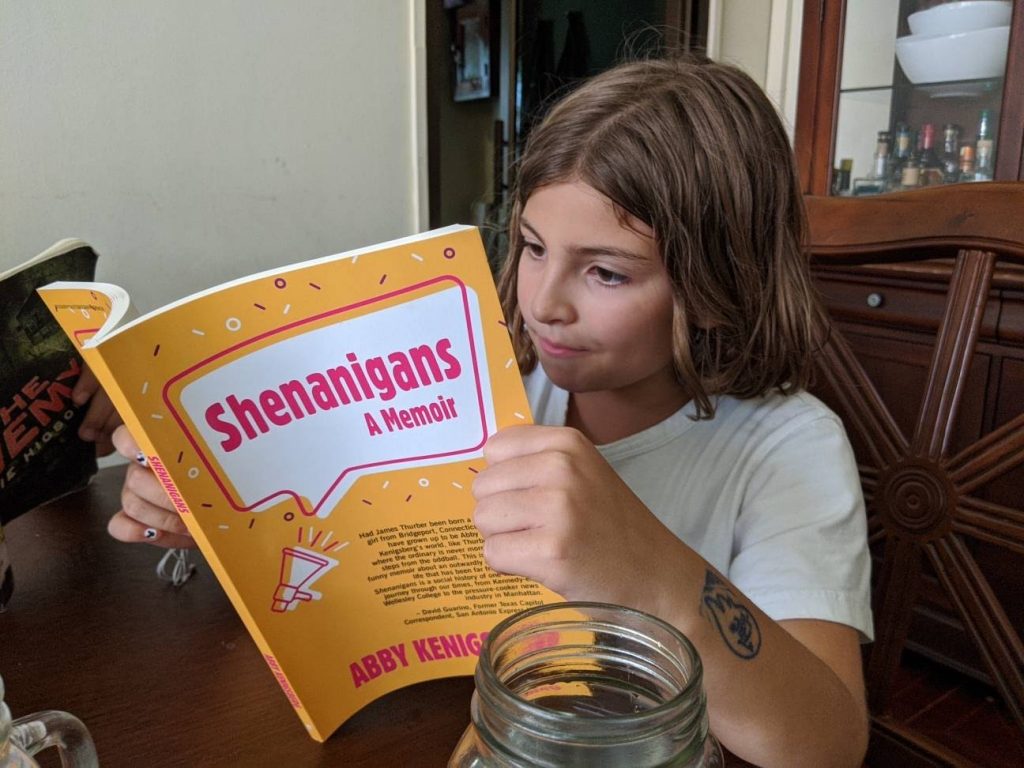 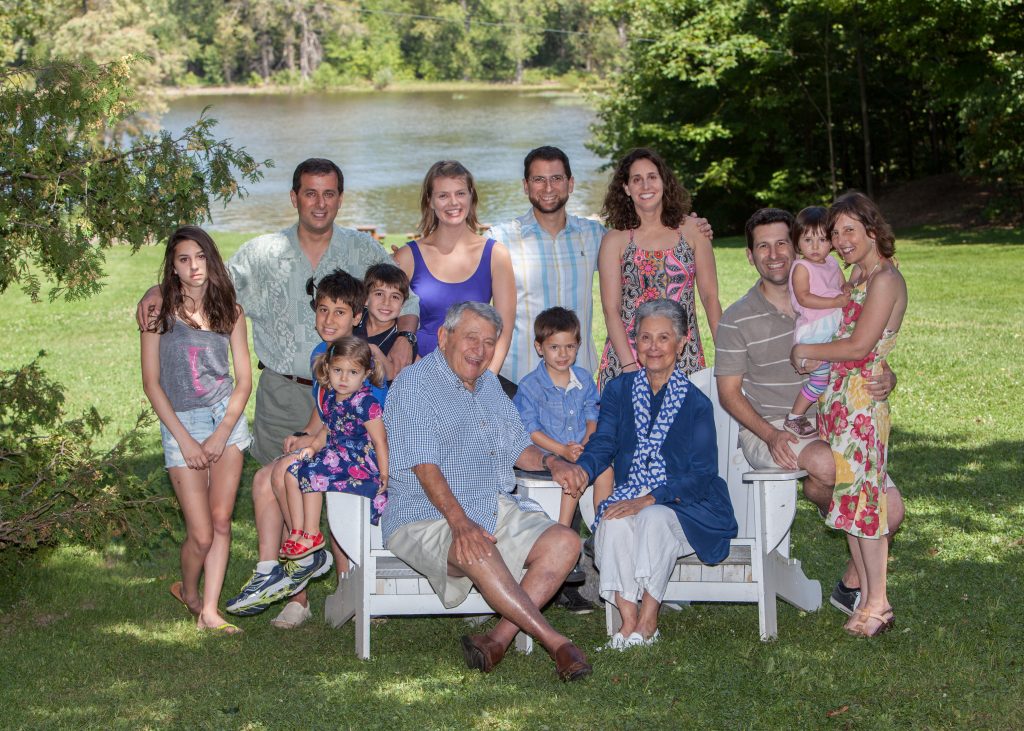 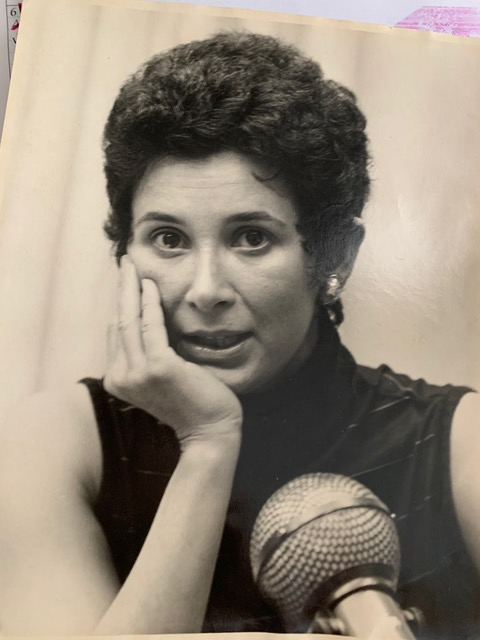 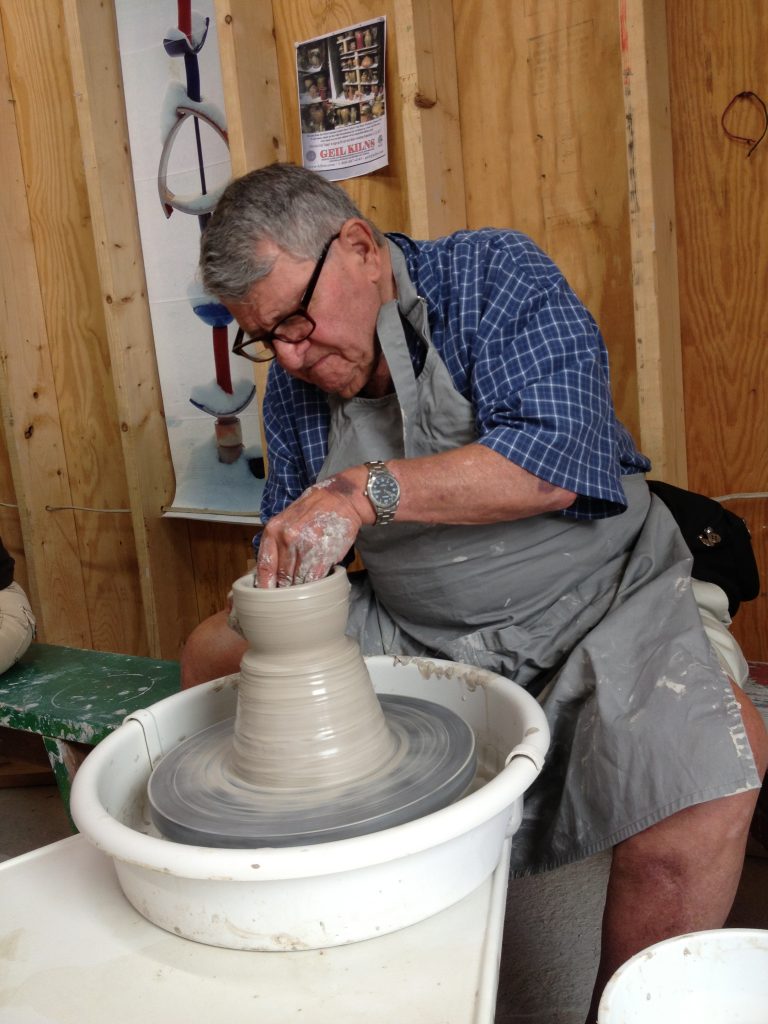 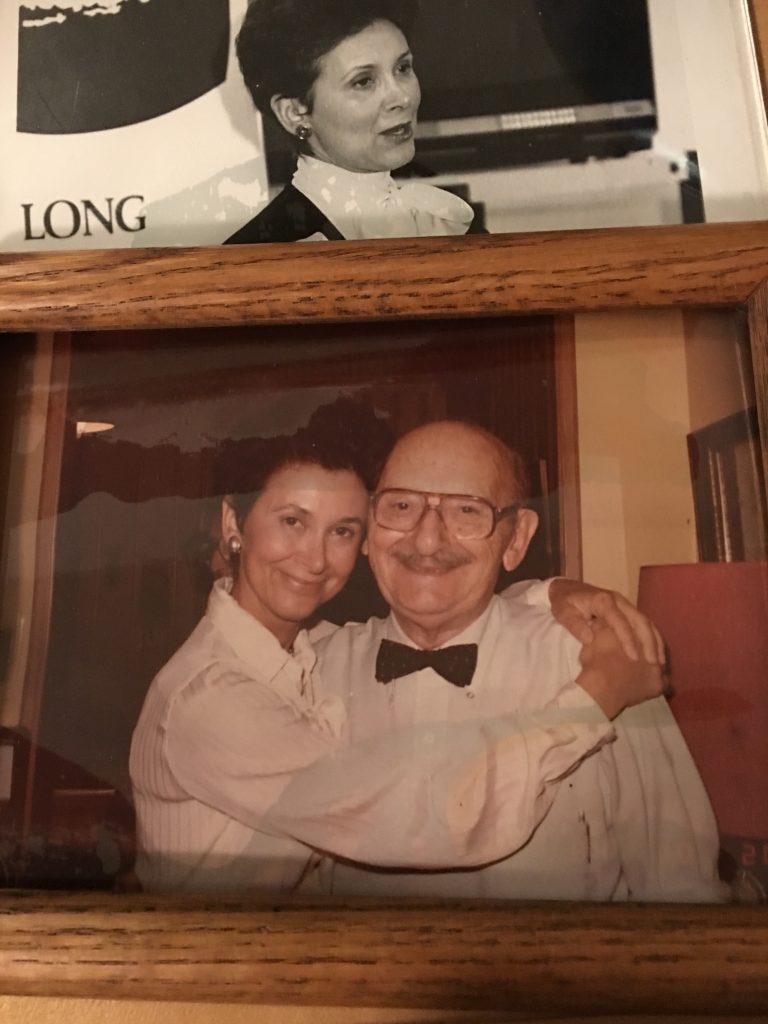 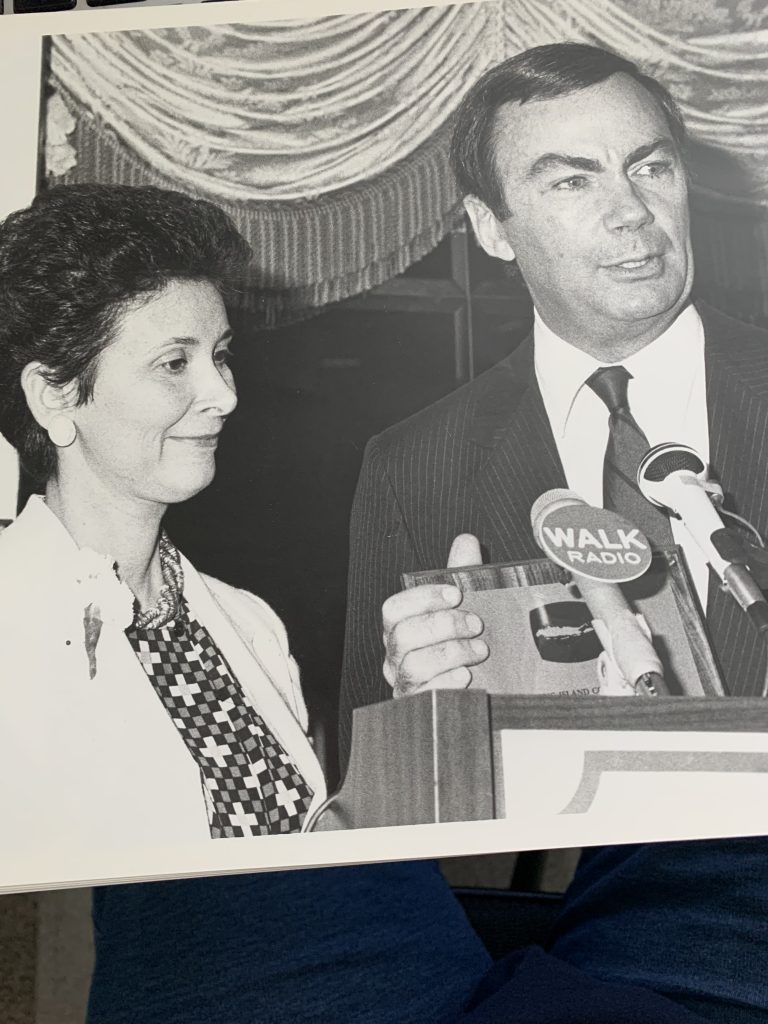 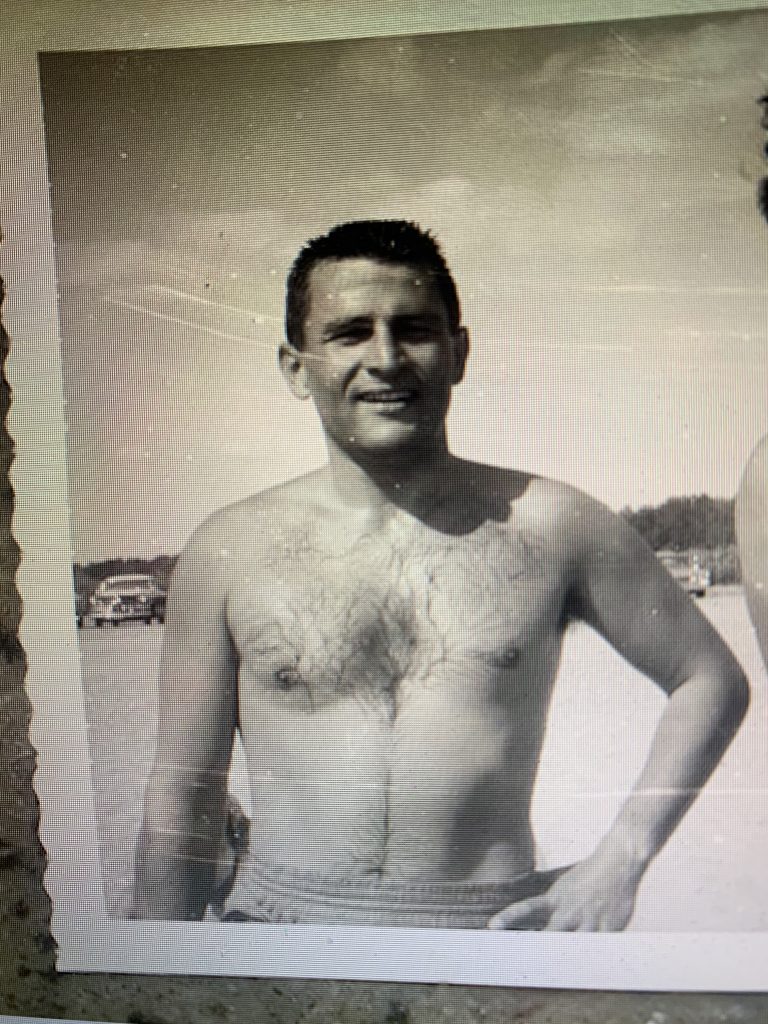 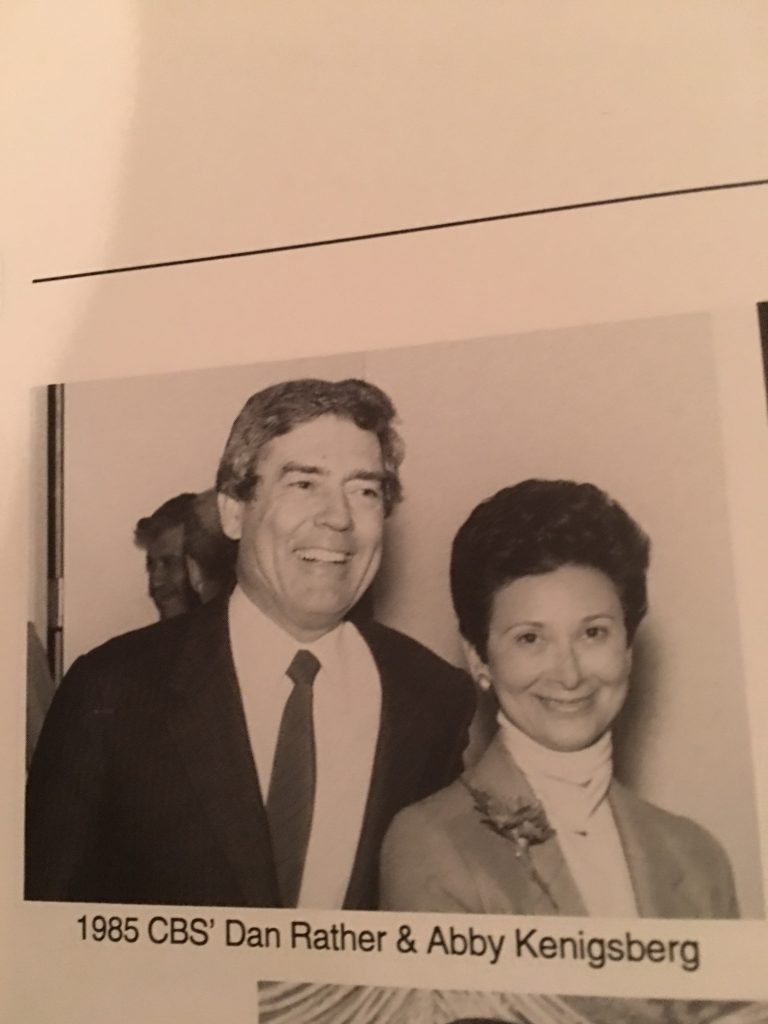 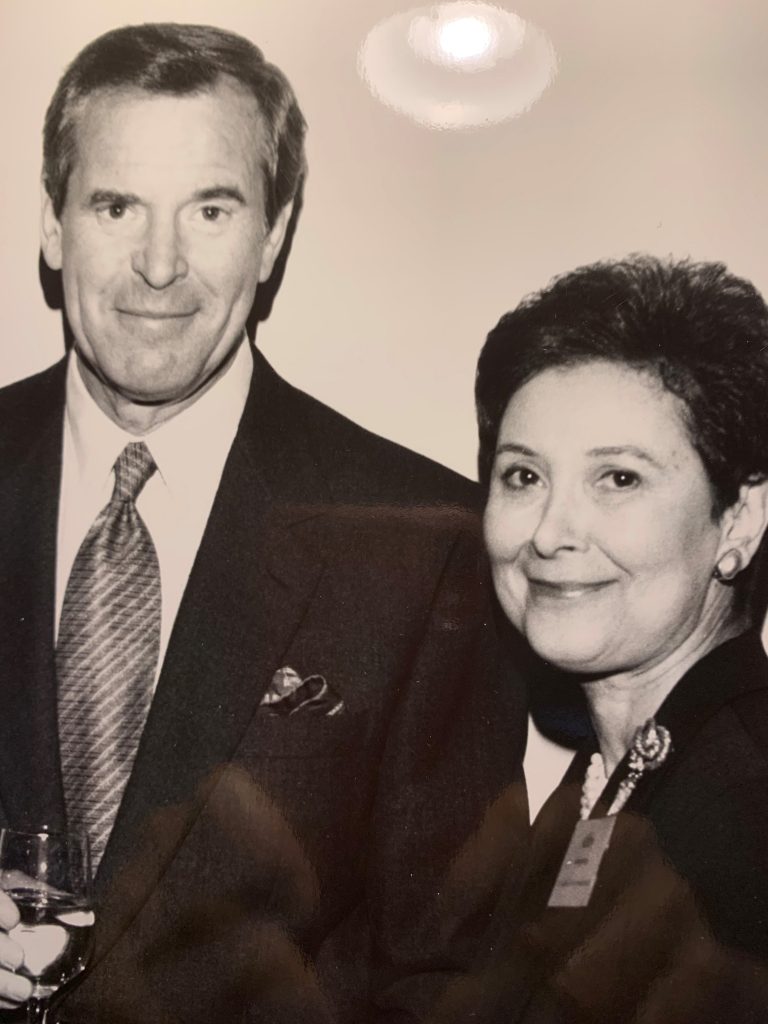 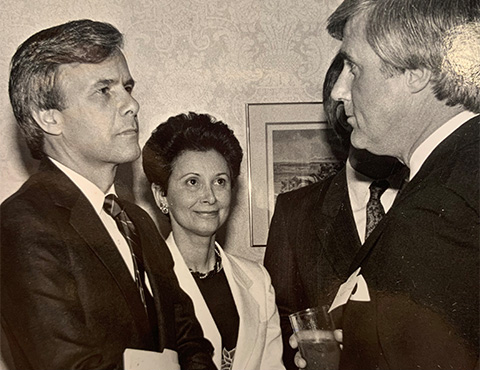 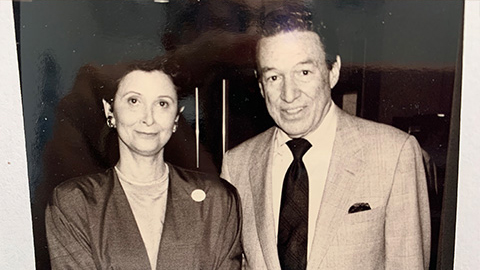 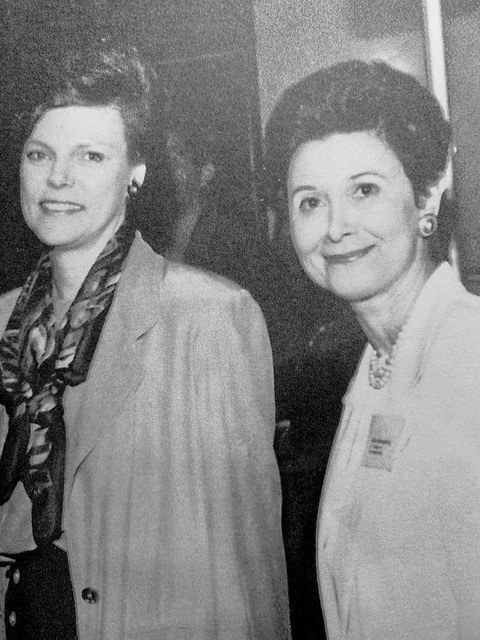 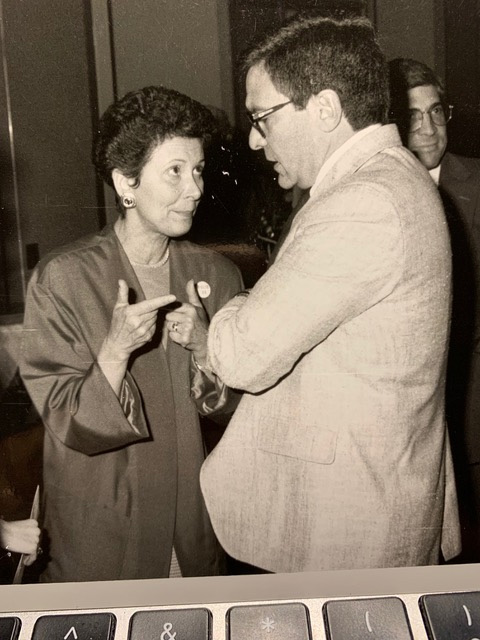 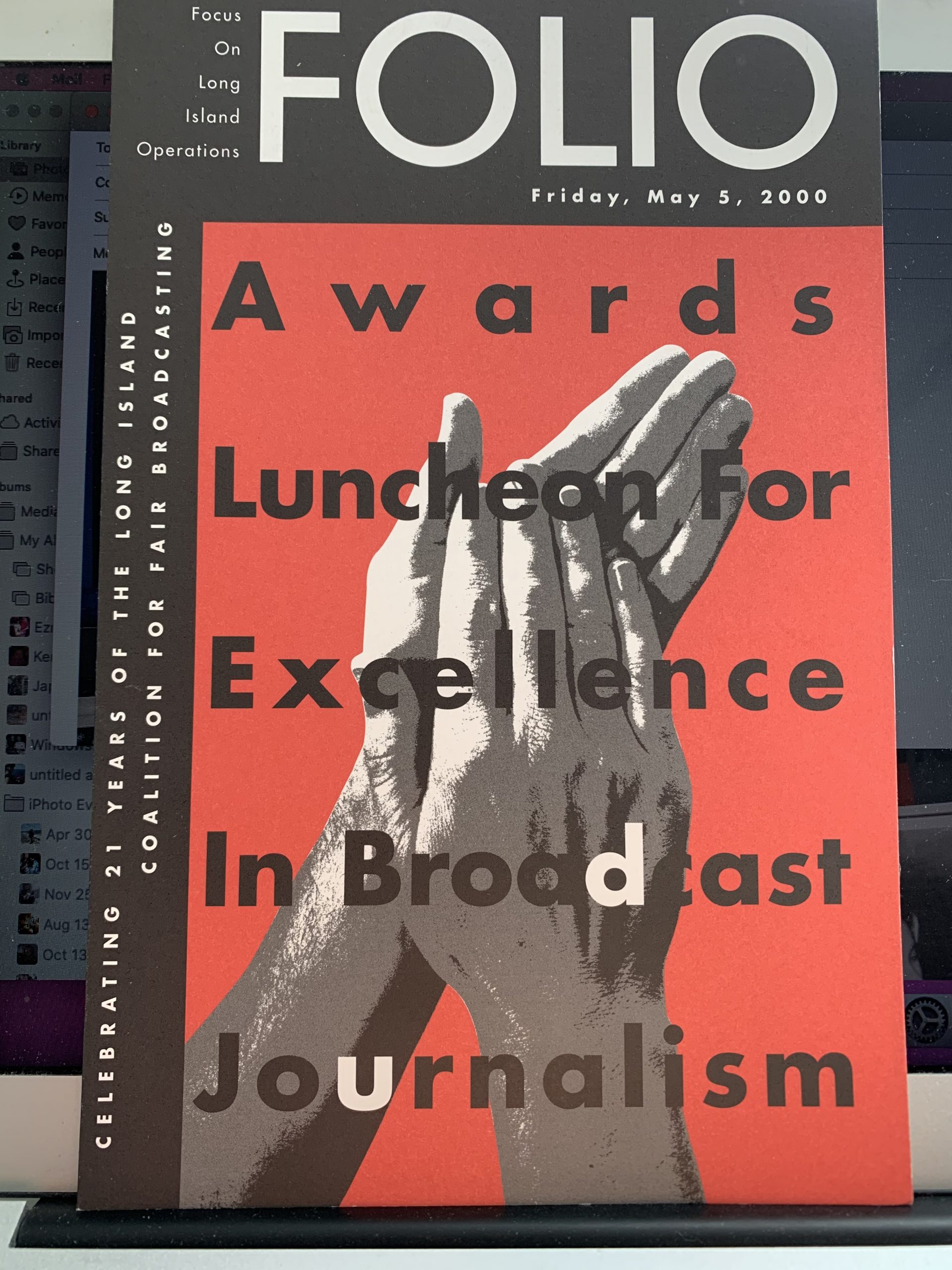 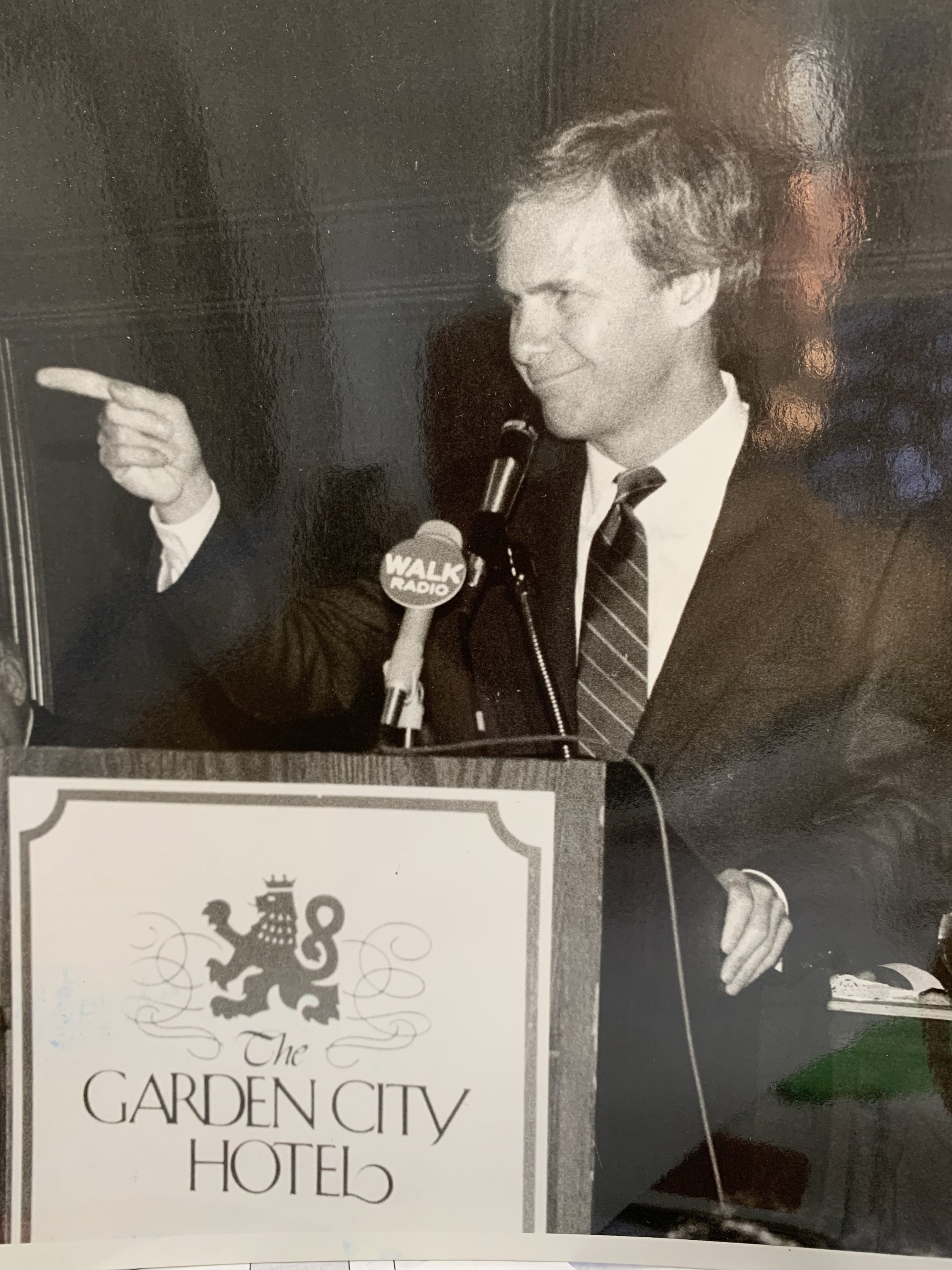 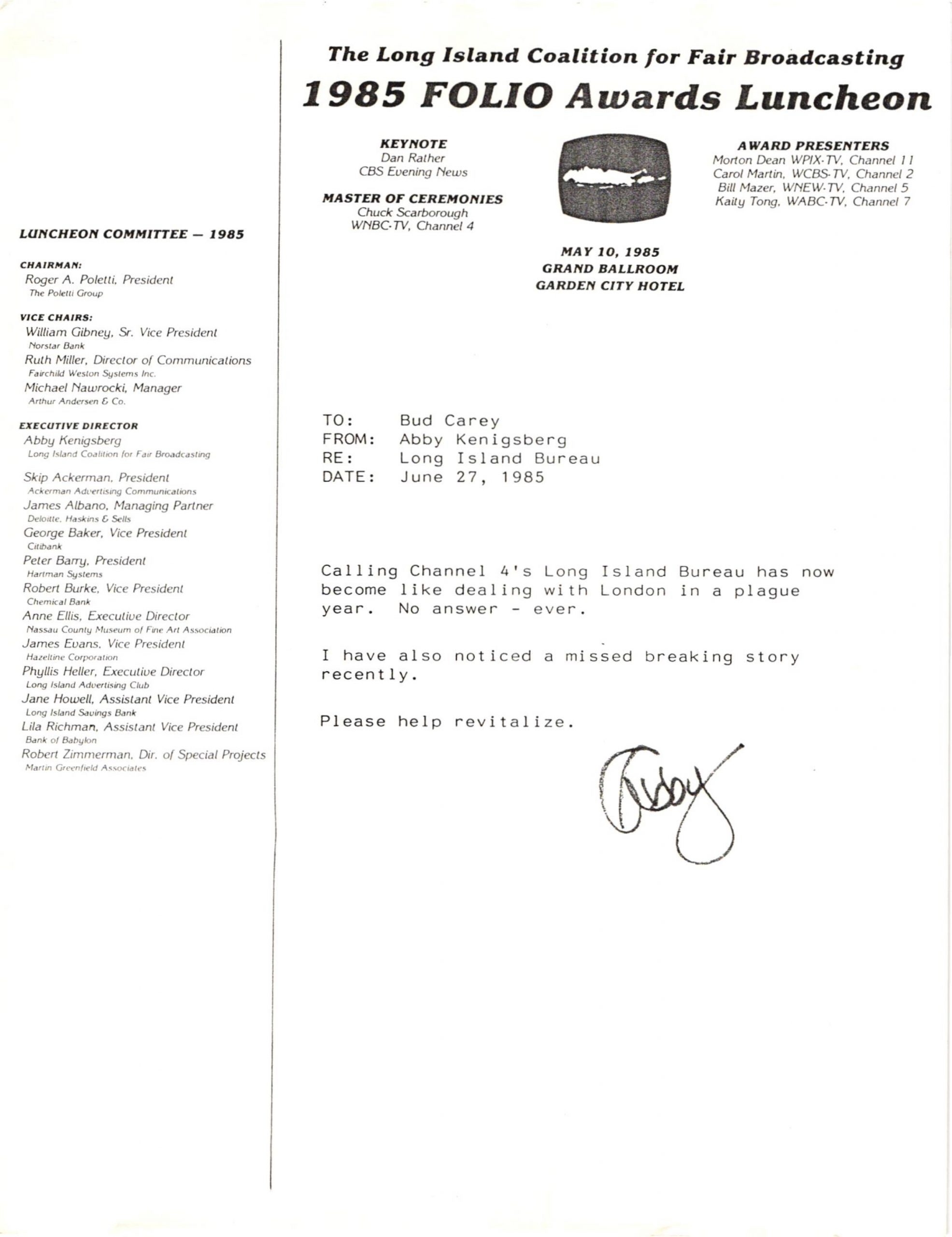 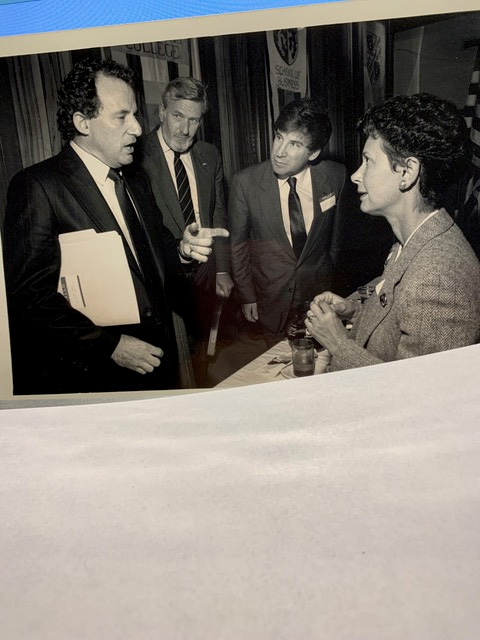 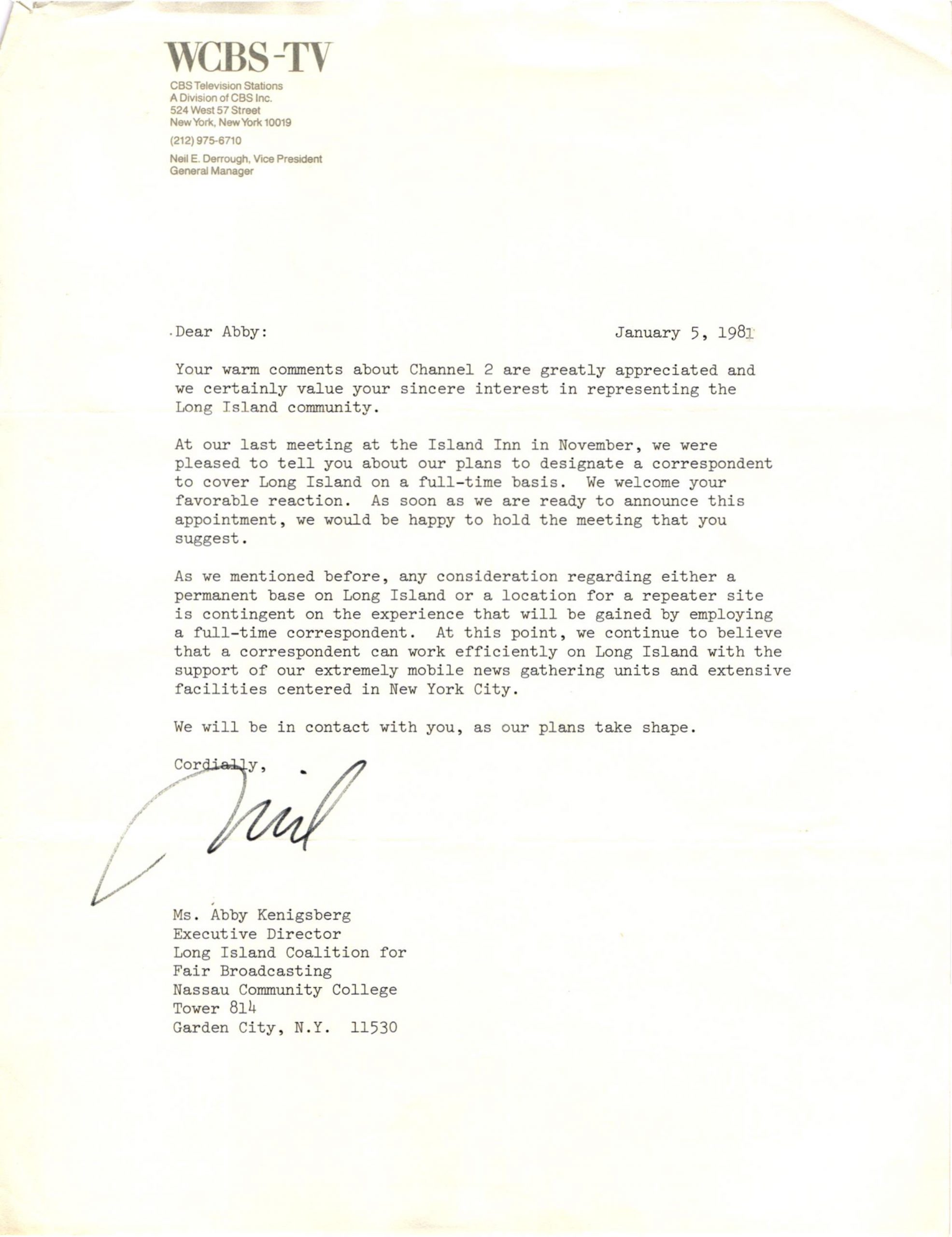 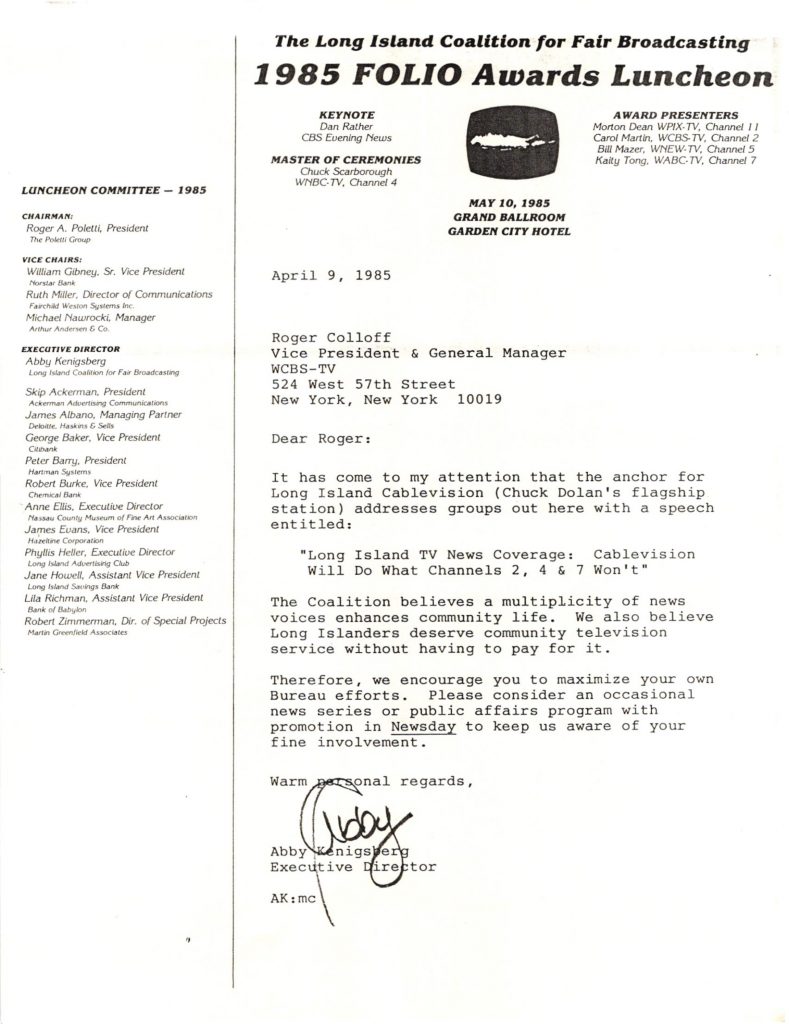 This letter (below) was sent to the General Manager at every NYCity-based TV station. It was the Coalition’s “opening salvo” describing the neglect Long Islanders faced because the TV stations failed to serve our needs and interests. The letter was designed to make the managers pay attention. It did. 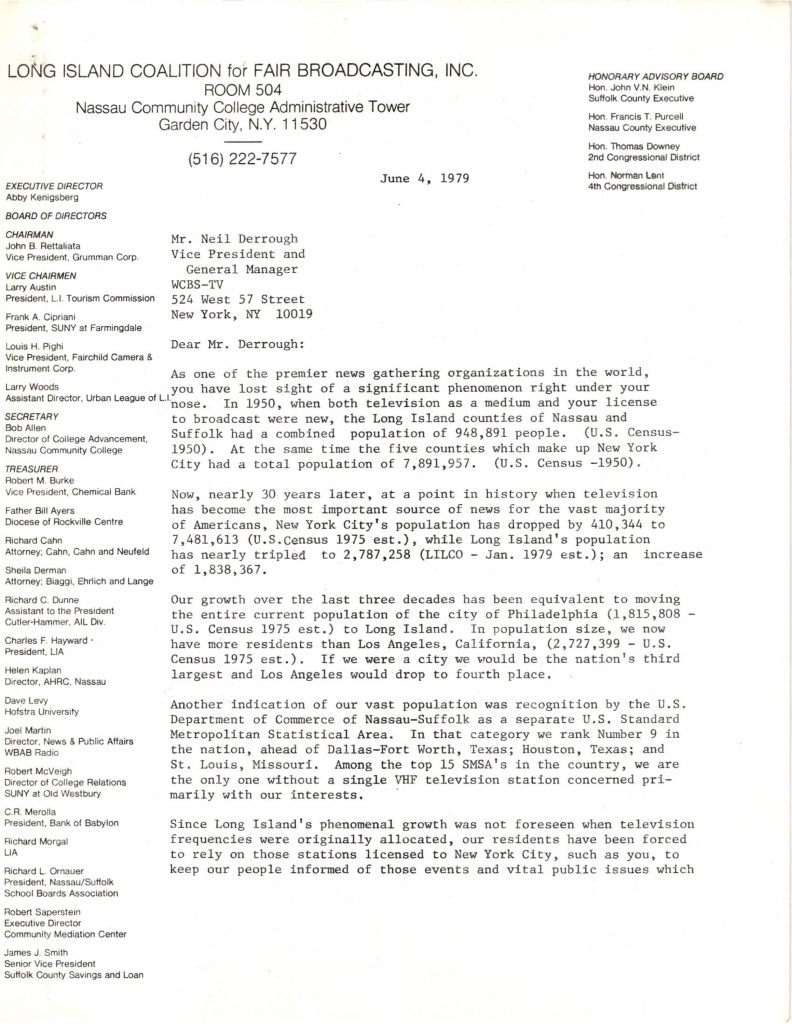 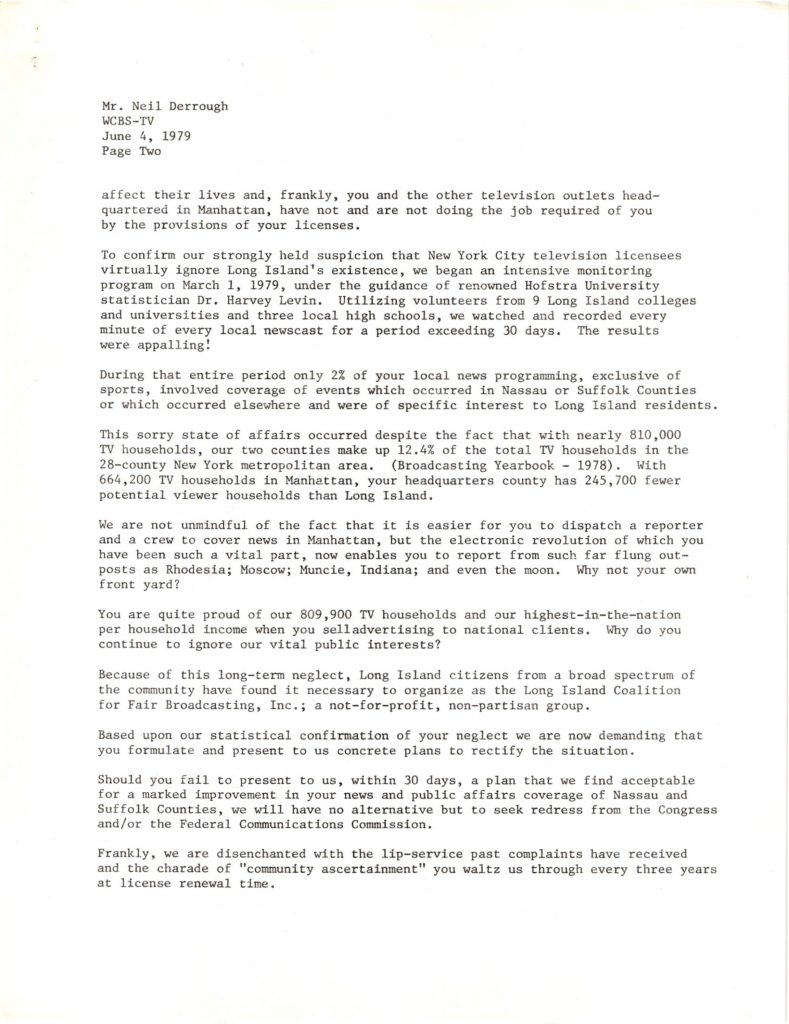 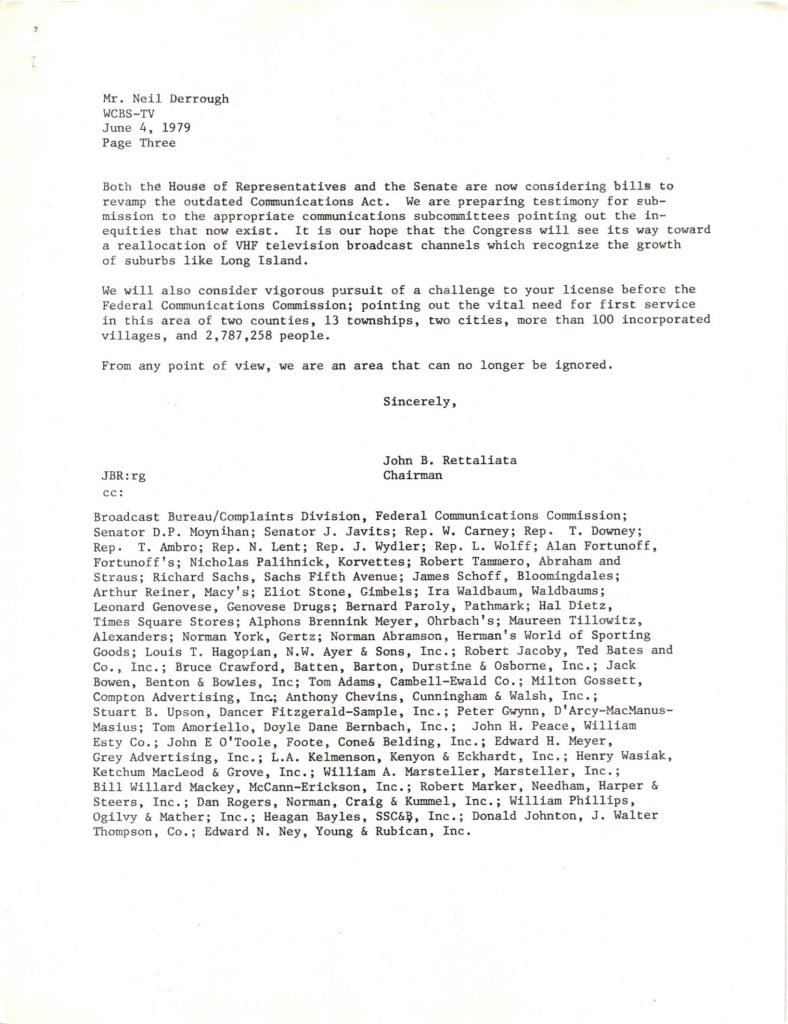 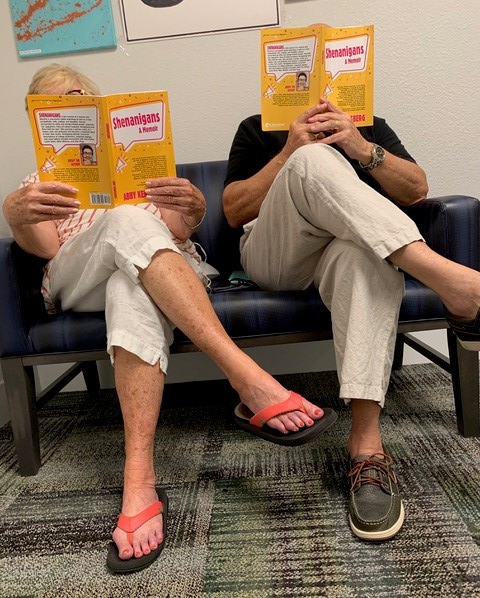